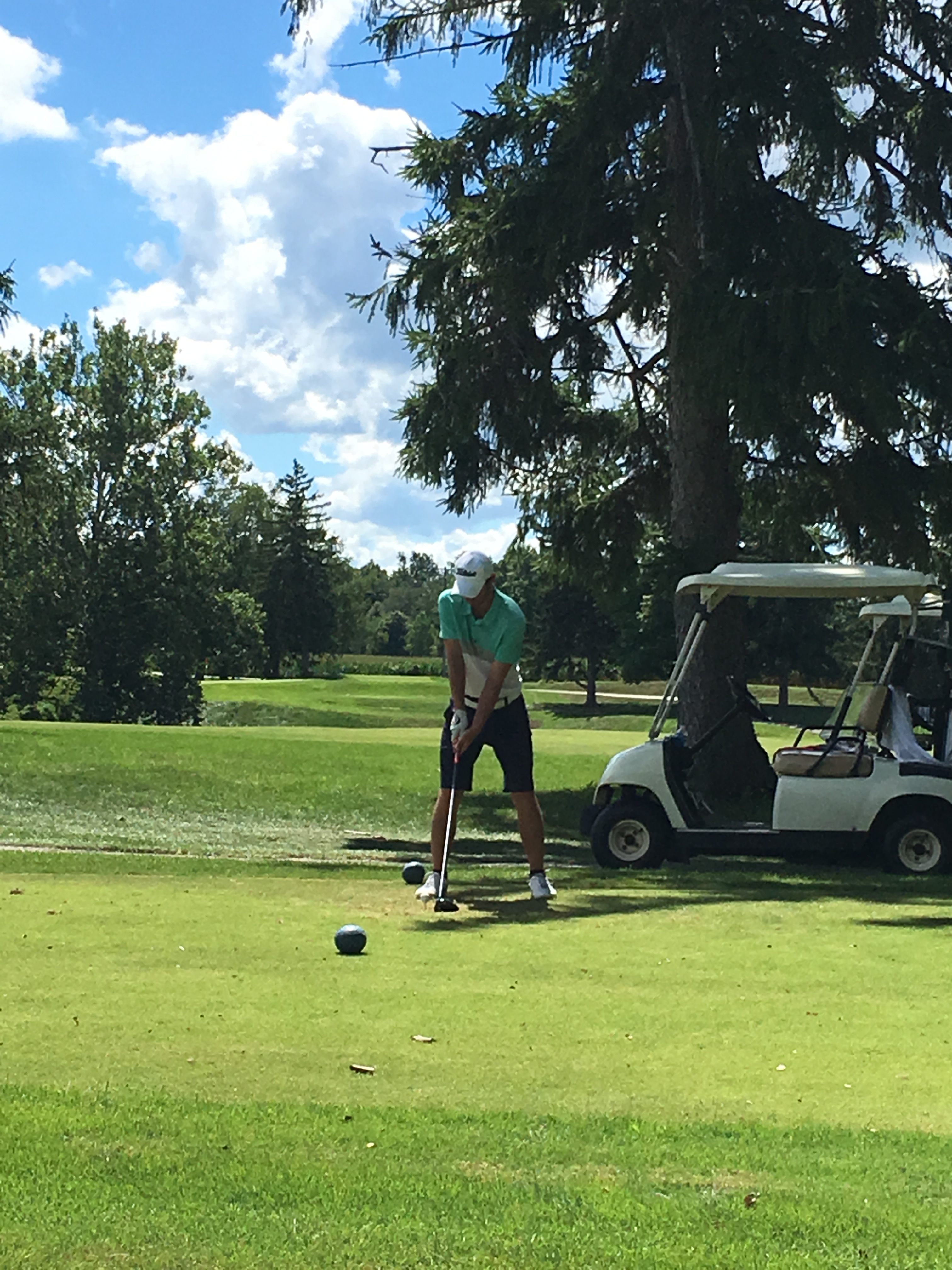 The Mercy Health Foundation Tiffin’s annual golf outing took place August 15, 2016 at Mohawk Golf & Country Club just south of Tiffin. It was the silver anniversary of the outing, which is named in honor of Dr. Walter Daniel who, along with Tom Eberly, were instrumental in starting the Mercy Health Foundation Tiffin. This year’s event raised over $33,000 net in support of the Foundation. Ironically, the winning team was the one representing the Foundation and included Dr. Ajitkumar Desai, who along with Dan Moncher, Jerry Weininger and Dr. Seri Kaosol, started the tournament 25 years ago. The other three members of the winning team were Bryce Gorrell, Dave Windau and Rick Scheider. Clouse Construction Corporation served as the platinum sponsor. The 2017 outing is schedule for August 21.