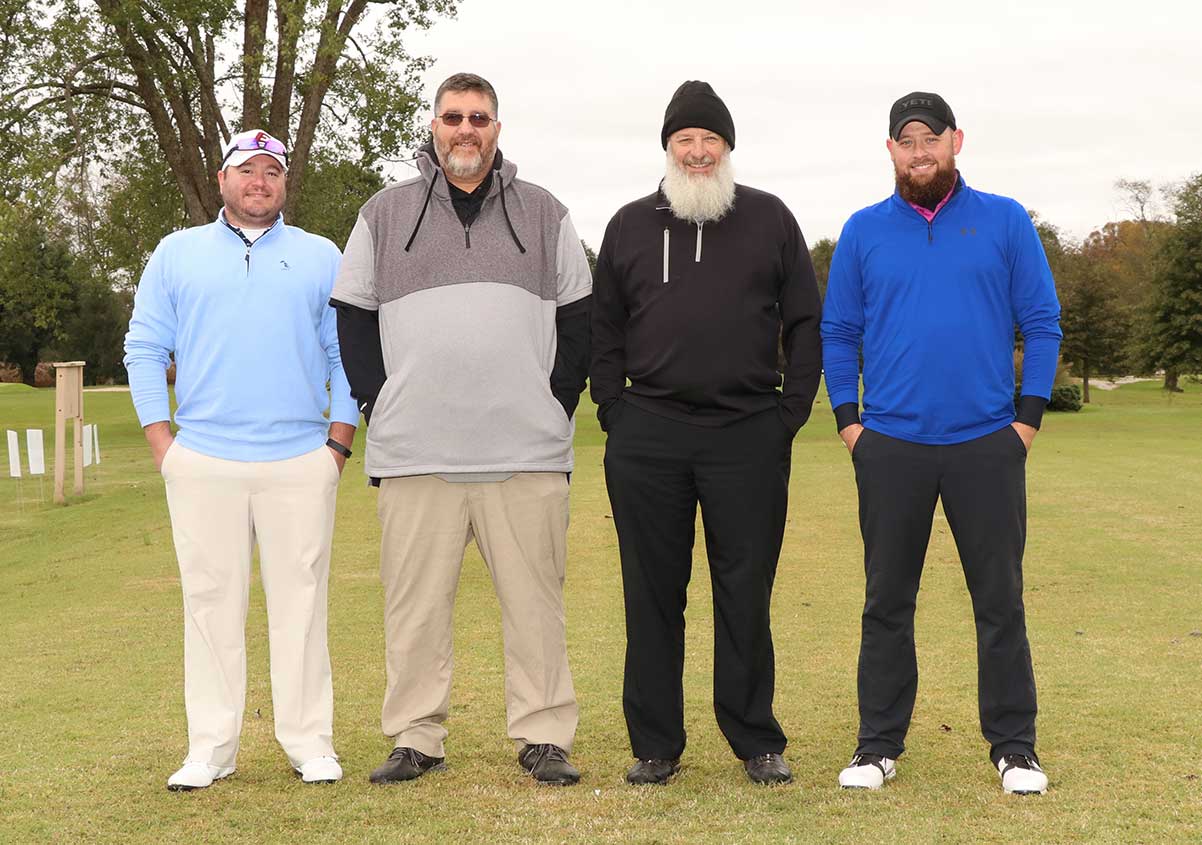 On Saturday, October 13, 2018 the Mercy Health Foundation – Irvine hosted the fourth annual Golf Scramble and Paradise Luau (presented by Citizens Guaranty Bank) at the Estill County Golf Club. The events were the largest to date and combined to raise over $53,000 for Mercy Health – Marcum and Wallace Hospital.

“It is with the community’s support that we will be able to renovate an area of the hospital for an outpatient infusion center. We will also have the funds to furnish the area so it’s comfortable and inviting,” said Marcum and Wallace Hospital President and CEO Susan Starling. “Thank you to all who supported these events, as we accomplished our fundraising goal so that we can have this space in our facility to provide convenient, quality care.”

“We are especially thankful to Kathy Samples and Rodney Davis for the vision of these fundraising events that will have a direct benefit to Marcum and Wallace Hospital patients,” said Arielle Estes, Marcum and Wallace Hospital Director of Development. “The response from the community to support these events has been inspiring. I want to sincerely thank everyone who supported the events through sponsorships, attending the event or donating items for the live and silent auctions.”

The day started with the golf scramble that included 60 golfers. They were treated to lunch from the Apollo/Steam Engine Pizza truck and House of ‘Cue. The Beverage Cart sponsor was Estill Medical Clinic. Special event holes were a Hole in One with the chance to win a 2019 Jeep Cherokee sponsored by Tanner Chrysler Dodge Jeep in Stanton (no winner); Longest Drive sponsored by Citizens Guaranty Bank (winner of a driver was Sean Moore), Closest to the Pin sponsored by Southeast Apparatus ($100 donation was made to the MWMH Foundation in honor of the winner Bill Walters); and the Putting Contest sponsored by Premiere Physical Therapy was organized by Denny Smith (winner of the putter was Kelby Robinson).

Special thank you to the Estill County Golf Club (including: Arthur Ballard, Les Benedict, Kathy Collett and scramble organizer Denny Smith). Also thanks to the individuals who donated use of their personal golf carts and the individuals who volunteered to watch the hole-in-one from the Foundation Board and Ladies Auxiliary.

The golf course grounds were transformed into a paradise and 238 guests received an island-style welcome from Hawaiian dancers from Hawaiian Hula and Ori Tahiti of Louisville, music from Tango Island band and luau foods from Bayou Bluegrass Catering. The Paradise Luau included a photo experience sponsored by Robbie and Susan Starling in honor/memory of long-time Marcum and Wallace Hospital supporter, Clarence Noland.

For more information about how to support the Mercy Health Foundation - Irvine, contact Arielle Estes at 606-726-2119 or arestes@mercy.com.

Your gift makes lives better and communities stronger. Thank you! To discuss your interests and learn more about giving options, please call (606) 726-2119.